I'm back from a week in D.C., where we took our son to visit our nation's monuments. It was a fun trip where we met up with good friends, made some wonderful memories, and overall had a good time. For me, though, one of the highlights was discovering my new favorite show, El Ministerio del Tiempo. 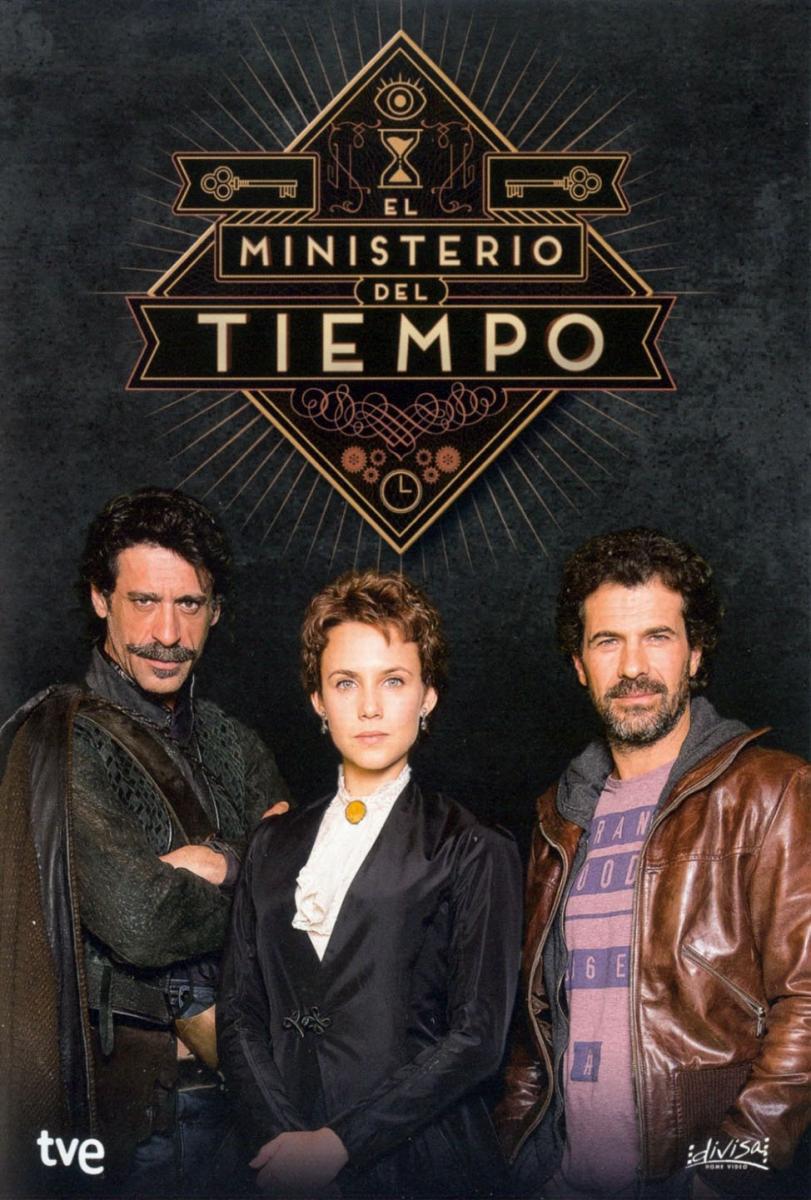 If you haven't heard of it, the premise is straightforward enough: Spain's government has the ability to travel into their past, which they use to preserve their history and culture from efforts to alter or exploit it. Their agents for this are men and women that they recruit from different eras, with their newest team consisting of a soldier from the 16th century, a 19th century college student, and a paramedic in present-day Madrid. Admittedly this isn't exactly a fresh premise (my first thought when I saw it was how similar the concept was to John Brunner's novel Times Without Number) but it works well here for several reasons: the acting, the focus on character development, the humor (they interweave the mundane into the fantastic brilliantly), and the plotting.

Though broadcast in Spain, all three seasons of it are available on Netflix, which entered into a partnership with the Spanish network to co-produce the third season and stream it globally. For American viewers such as myself, it also helps that they have such a broader canvas with which to work. For a variety of reasons American shows which incorporate time travel almost always work with only the most recent 250 years of American history. By contrast, this show has over two millennia of history to draw upon for their subject matter, and they don't hesitate to use that to their benefit. Watching it certainly has helped me to appreciate both the richness of Spain's history and my relative ignorance of it, which is why I plan on incorporating more Spanish history and literature into my reading plans for the months to come.